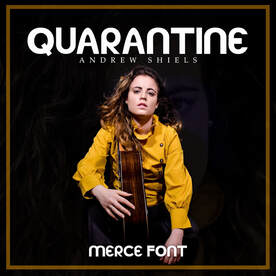 At the beginning of the lockdown due to the Coronavirus pandemic, I heard a wonderful young classical guitar player named Merce Font who was doing all that she could to help guitar players worldwide cope with the lockdown.

I thought that her efforts should be rewarded so I wrote a suite of three guitar pieces called Quarantine for her as thanks. The work is perfect for concert performance and little did I realize at the time that Merce would fall in love with the pieces and make a commercial recording of them. Although we have never met, we collaborated very closely in the production of the recording and preparation of the score which was published by Marchione Music Editions on 3rd July 2020.
Click here to see the score.
Here is a link to streaming audio on Spotify 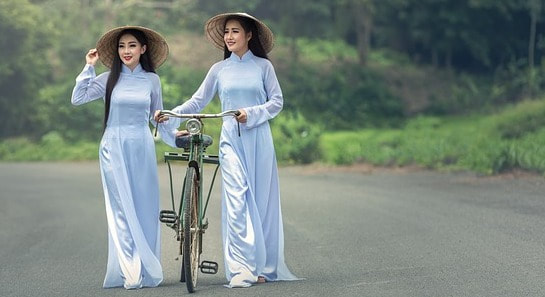 In three movements this makes a nice concert work for intermediate players. There are three separate audio files and three PDFs (with tab as well as conventional notation) to download. 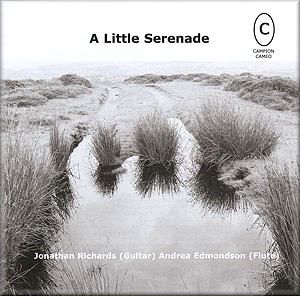 An early concert work in three movements that has been recorded by Jonathan Richards. The audio below is computer generated, but there's a very good recording on Jonathan's CD called "A Little Serenade". Just click on the CD image above and you will be able to view the CD and get your own copy if you want one!

Buy me a coffee

Prize winning work at the Stroud International Composers' Competition. This work in five movements was premiered by Robert Brightmore at the Stroud Festival in October 1984.
There are five movements evoking the voyage of Maeldún and his crew.
The audio is from a discontinued CD by the premier Irish classical guitarist John Feeley.
The full score can be downloaded from the link below. The image above is of the wonderful pentaptych by artist Syra Larkin which this work inspired.

Written for the English guitarist Philip Walton this suite in four movements was an early work rooted in serial technique. The "Waveney" in the title refers to the English river that flows into the sea at Lowestoft in Suffolk near to where Philip Walton lived at the time.
I had forgotten about the suite over the years but on reading it again I rather like it!