This quartet is in a popular style, breaking into two sections. A shimmering introduction is followed by a bluesy conclusion entitled "Consolation to Blue". 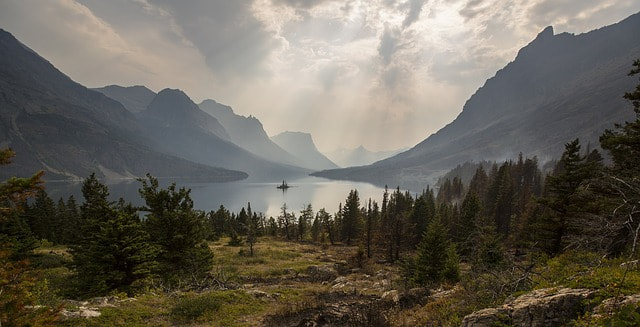 The Land Quartet is a depiction of aspects of life in a forest. There are three movements. The first: Alone in the Forest At Midnight seeks to evoke the strange creepy feelings that you might experience if you were alone in the dark in a forest at night. Towards the end of this movement a theme representing a mother badger and her cubs is introduced. This theme continues in the second movement: Don't Attack a Badger where a fox (represented by the first violin playing harsh tones sul ponticello) attacks the badger and her cubs only to be killed itself. The third movement: Dawn Chorus tries in some way to sketch the random interweavings of different woodland bird songs at the beginning of the day. Sometimes the entire forest seems to sing together whereas at other times everything appears random.

The Sea Quartet was written as a response to the sinking of a trawler named Tit Bonhomme which foundered off Union Hall on the Cork coast in January 2012. Five of the crew were lost. This work is dedicated to all those who are lost at sea, their families and friends waiting anxiously ashore and the volunteers who risk their lives in search and rescue operations.
There are five movements:
Shoreline at Dusk – Small Waves Deceive – A Lost Crew – Waiting - Shoreline at Dawn

Buy me a coffee